Please note that due to the Government's advice on the Covid-19 outbreak, all U3A outings are suspended until further notice.  We will continue to keep in touch with members through our Monthly Newsletters.

The last trip of the year was to Kew Gardens in November 2019. After all the wet weather we have been having this Autumn, we were pleased to be setting off for our trip on a fine evening. On arrival at Kew we found the entrance to the trail around the gardens and followed the paths which were clearly marked with the route. A variety of light displays, some small and some large lined both sides of the paths. Festive music was playing with each display putting us in the Christmas spirit. Most of the displays were of course made up of electric lights, however there was one unusual one which consisted of several hundred oil lamps. A number of the displays used laser lights and we reached one where the laser beams seemed to be painting the outline of a large glasshouse. We were pleased to find, about halfway round the trail, a fairground at which there was an opportunity to sit down and warm up with mulled wine and hot chocolate. Suitably rested and refreshed we continued on the trail which became more and more spectacular as we walked through a curtain of lights and into the woods which were lit up with different themes. We finally reached the lake in front of the main glasshouse, where there was an impressive display of moving​ images and laser beams projected onto the animated fountains, all synchronised to a range of Christmas music. On arriving back at the main buildings there was still time for some more refreshments and to do some shopping, before boarding the coach for our return journey. Our thanks to Jenny & Linda for organising this most enjoyable and illuminating trip. 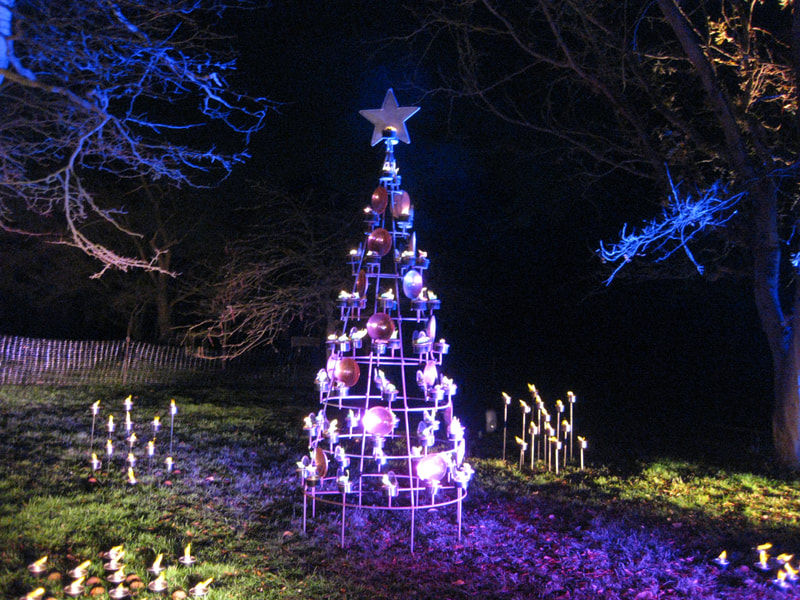 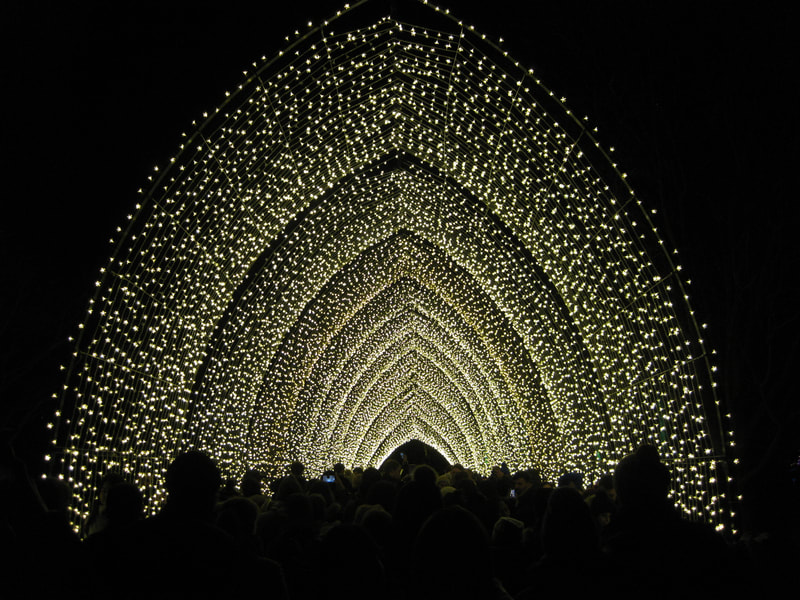 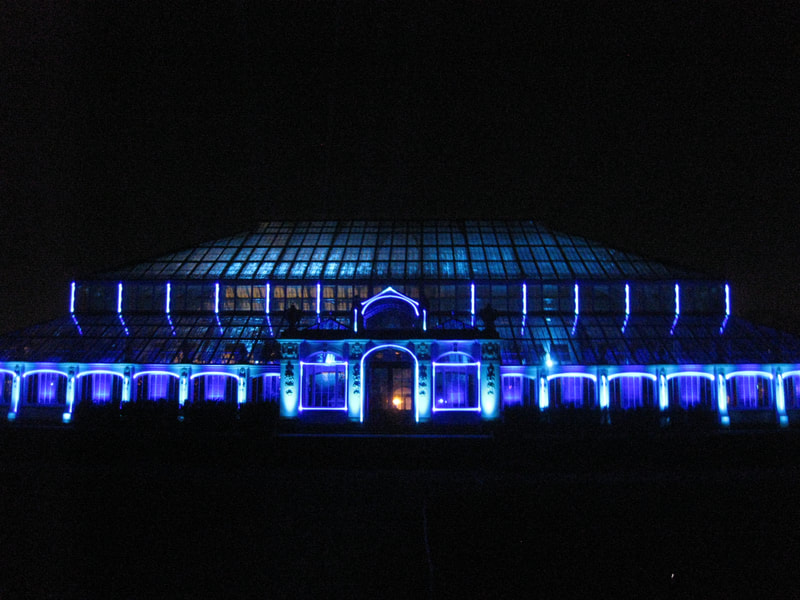 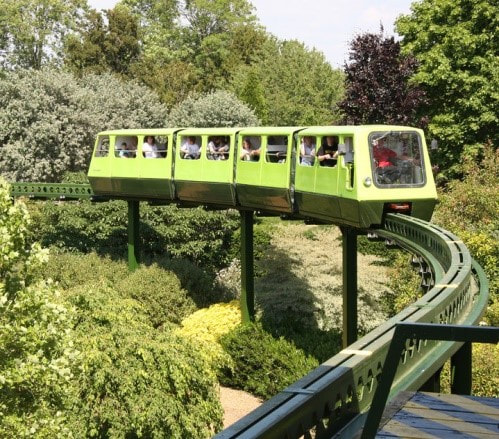 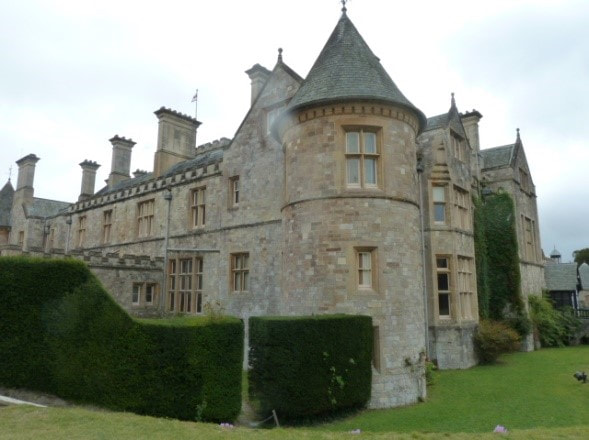 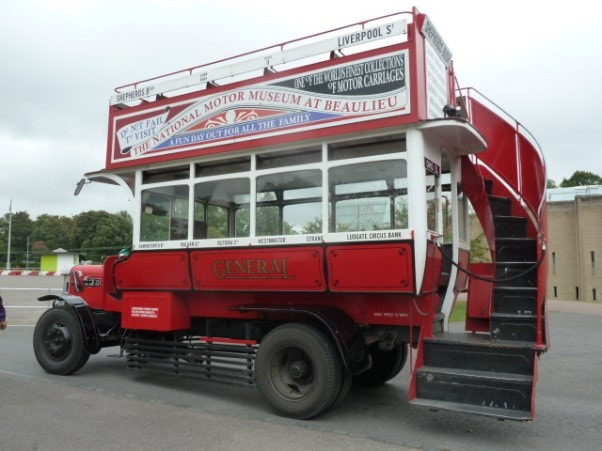 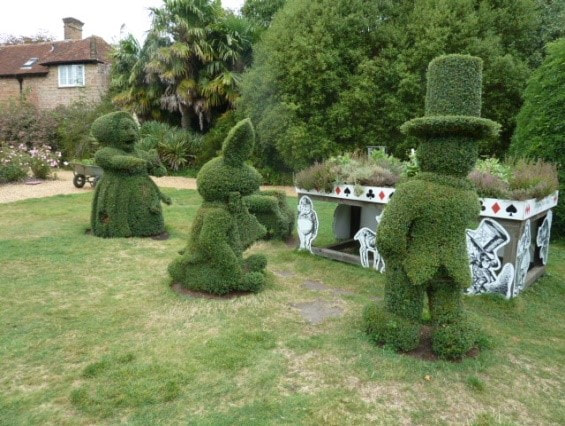 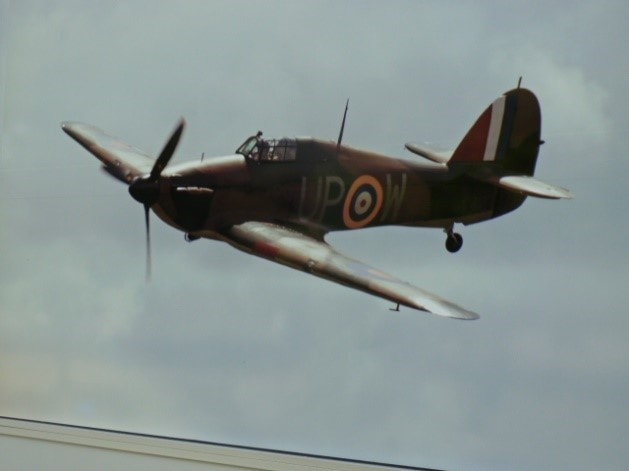 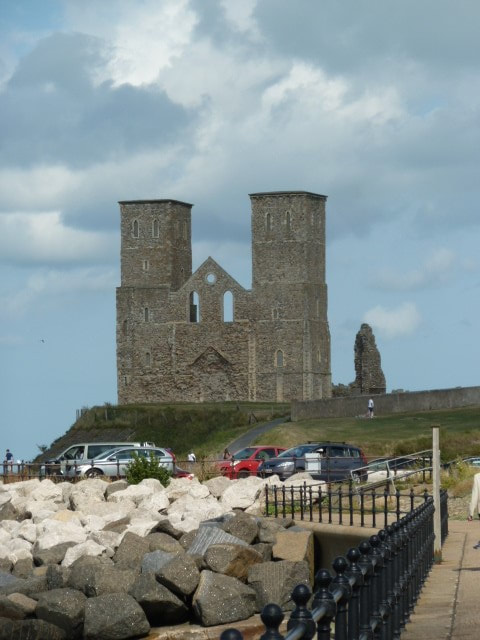 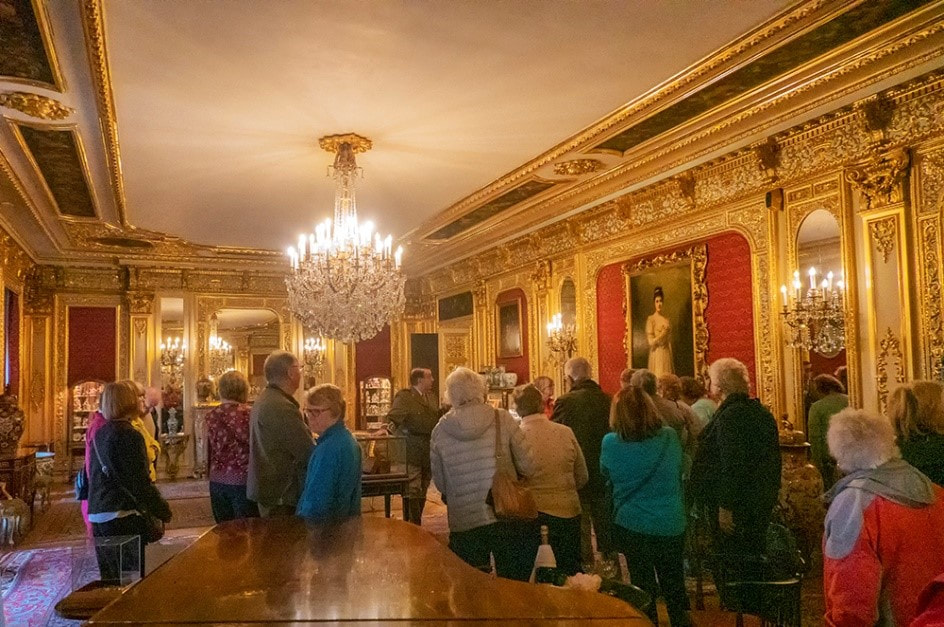 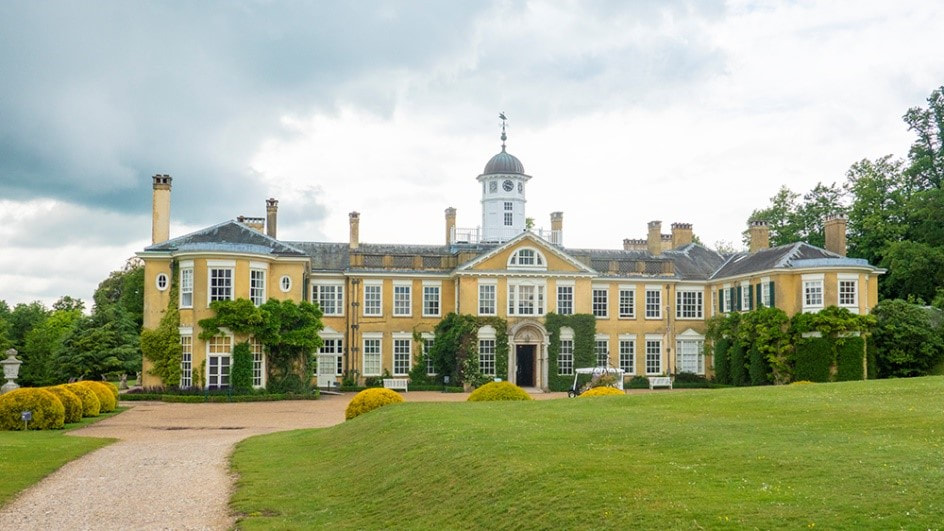 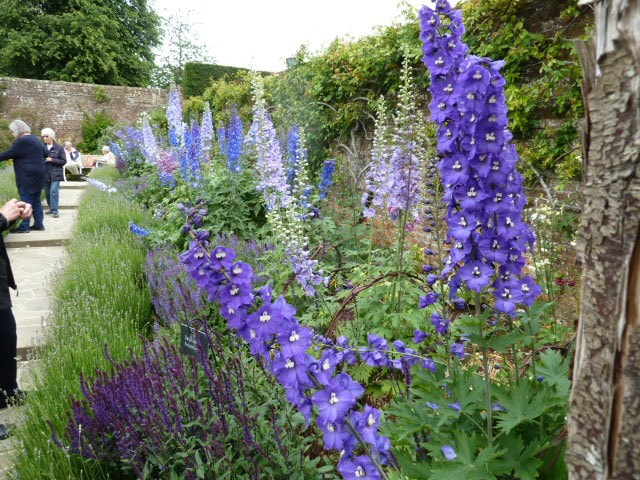 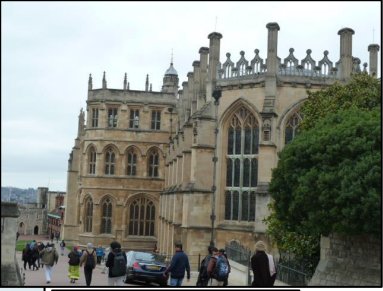 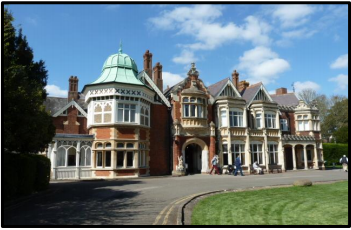 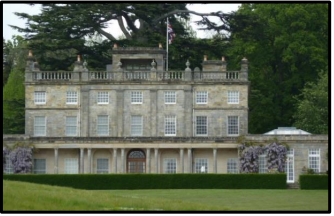 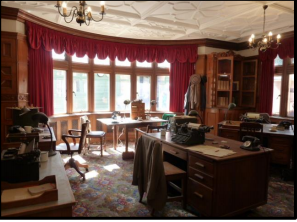 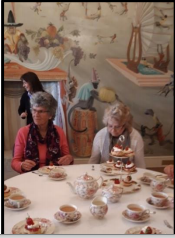